New for 2013 new adventures 1895 and Beyond
http://volleyfirevsfgames.blogspot.com/

Henry has introduced me to a new set of rules look here for new tales of these adventures.
IHNM - In Her Majesty's Name by Osprey

My newly updated blog for supplies and painting tips gleaned from the web and my general surplus miniature selling page click on the link to take you to the new blog.
http://volleyfiresupplydepot.blogspot.com/

I now have joined the electronic age and have paypal and EBay auctions.

This is a blog I set up to chronicle my adventures in wargaming overseas in Scotland in 2011 and to continue following particular games overseas that I enjoyed with my new friends in Edinburgh. I look forward to finally updating this with more pics soon. 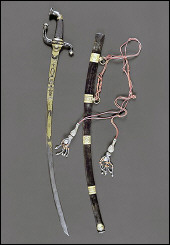 Les Grognards Blog "The sabre that Napoleon used at Marengo"

Napoleon's Drum and his Marshals 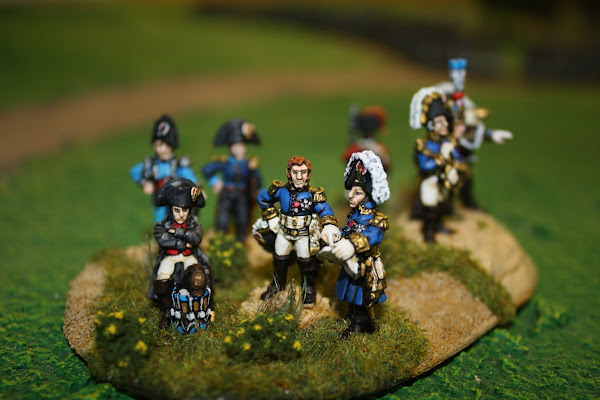 Napoleon Mulling over his battle plan 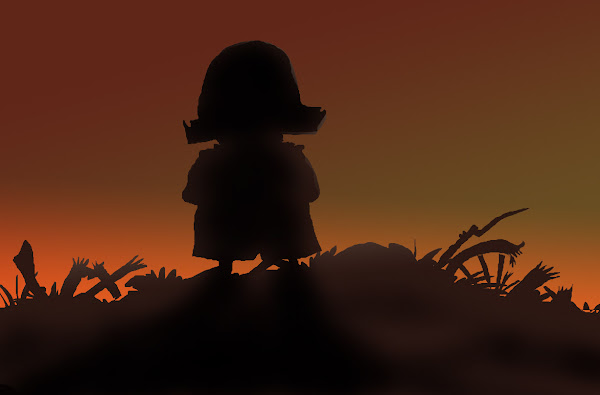 Quiet before the battle

Napoleon the morning of waterloo 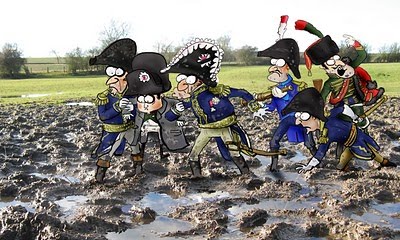 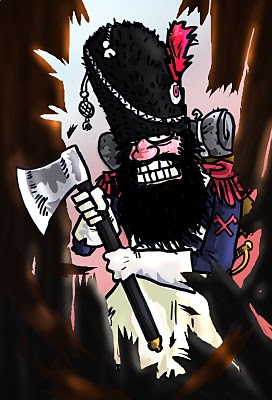 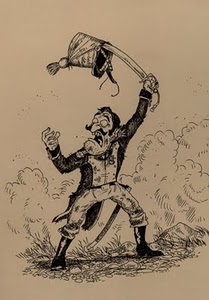 Pirates in Missouri - definitely worth a look 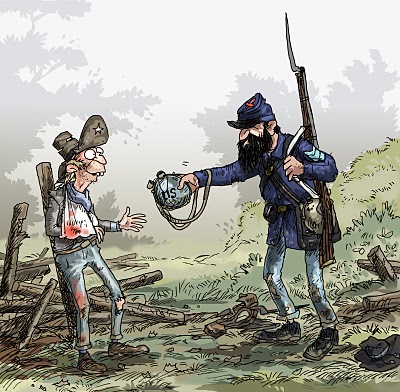 Special projects for gaming Developed by Other Gamers 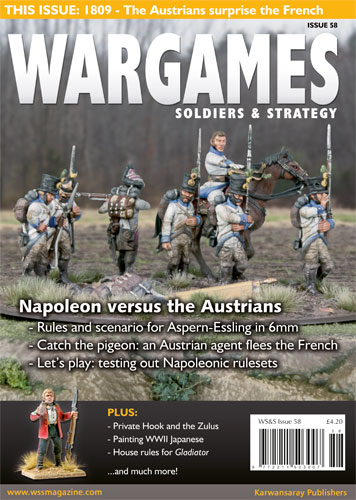 Posted by VolleyFireWargames at 1:57 AM No comments:

NOW BACK TO WARGAMING
BLACK POWDER FRENCH VS BRITISH 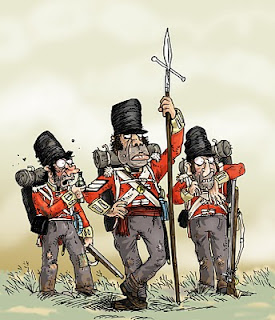 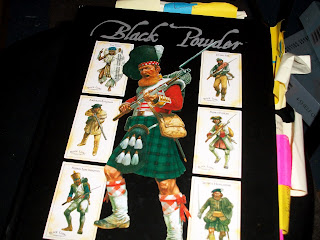 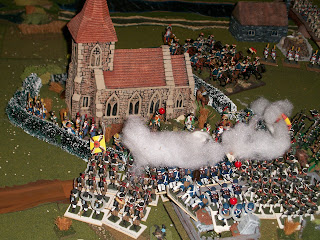 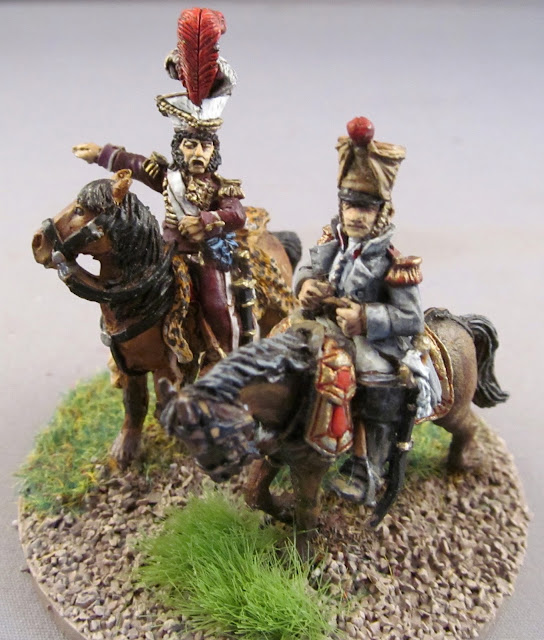 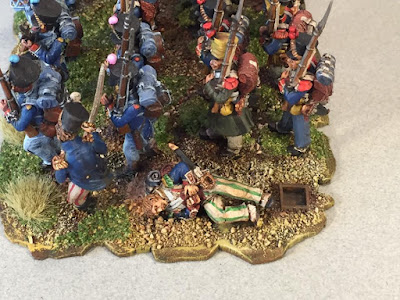 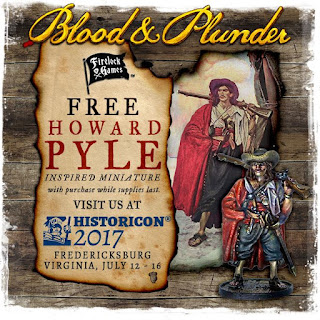 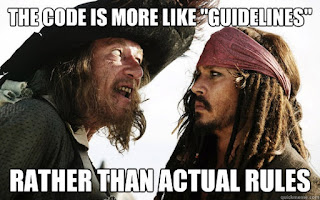 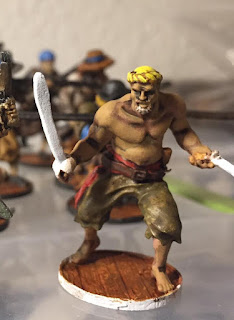 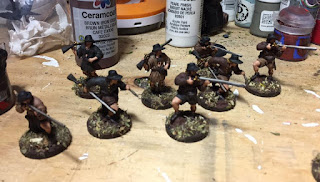 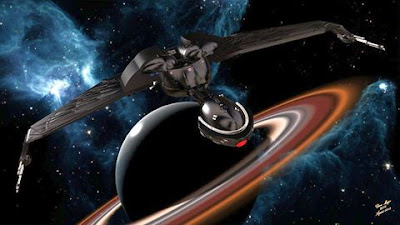 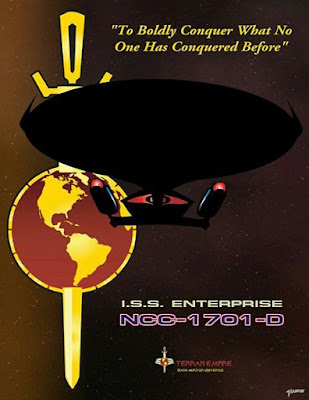 Posted by VolleyFireWargames at 10:16 PM No comments: 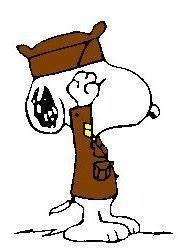 Saluting those who sacrificed much for our Liberty

Posted by VolleyFireWargames at 6:01 AM 3 comments:

ACTION AT THE CROSSROADS AT SAN FELIPE

OCTOBER 26, 2015 BRIANSMALLER 5 COMMENTS
An after action report of a small Napoleonic game using Black Powder rules. A French advance guard bumps into a small Spanish holding force, backed by a few battalions of British who are marching to support them.
Spanish
Three battalions of regular infantry, three militia battalions, three partisan bands and two batteries.
British
Two light infantry battalions, a battalion of rifles (split into two Tiny units and one Small) and a regiment of Light Dragoons.
French
Three brigades of infantry, one battery, two cavalry regiments.
Set Up 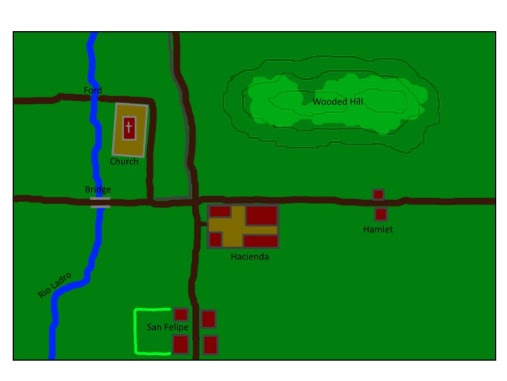 The Spanish started in possession of the hacienda and the village of San Felipe.  They had a strong position on the left behind the stone walls that lined the road. One guerrilla band occupied the hacienda and armed priests started at the church. The final guerrilla band was hidden from the French. Two British rifle companies started on the board – one with the hidden guerrilla unit and one in the hamlet north of the crossroads. 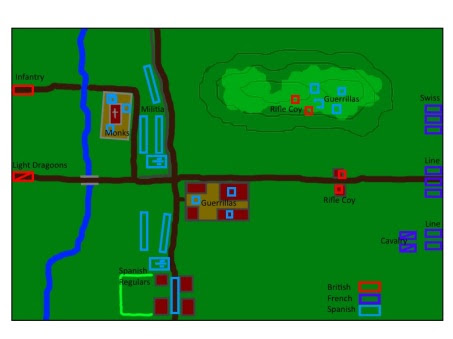 Posted by VolleyFireWargames at 9:49 AM No comments:


Once More Into the Breach Black Powder Giga-Bites Cafe Marietta GA.
Link above leads to historic page at Giga-Bites

Fort Cemetary occupied by Hessian artillery and Queens Rangers
Posted by VolleyFireWargames at 9:32 AM 1 comment: 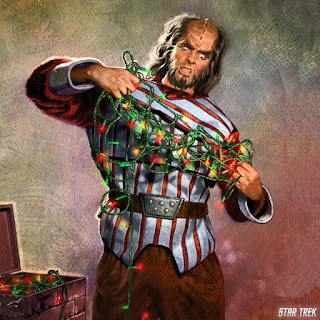 A Christmas worse than Tribbles for our Klingon Friends 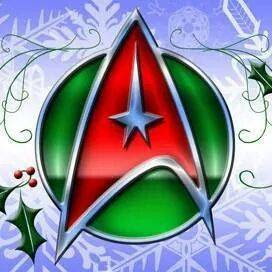 Star Wars has no claim on Christmas 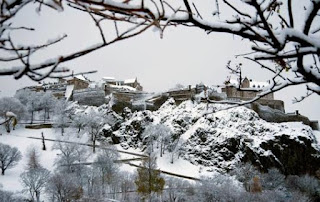 A winter Castle in Edinburgh

Merry Christmas to all
Posted by VolleyFireWargames at 1:42 PM 1 comment:

VIVA LA FRANCE - LET THE DEAD NOT BE FORGOTTEN 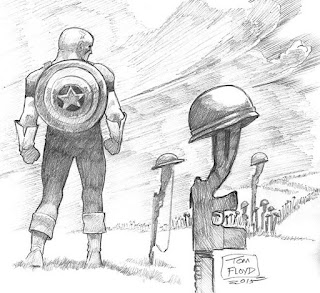 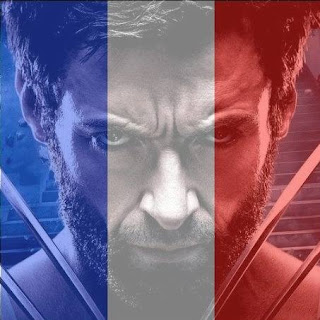 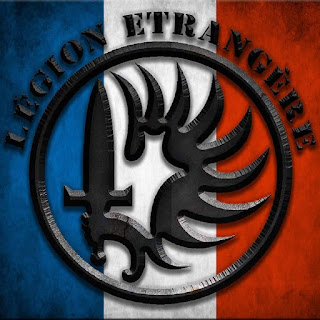 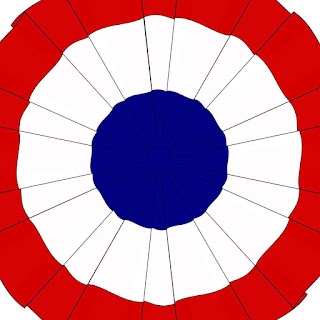 Posted by VolleyFireWargames at 4:41 PM No comments: